How to Learn Virtual Reality Programming? 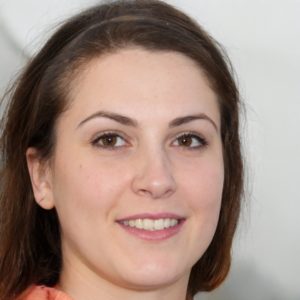 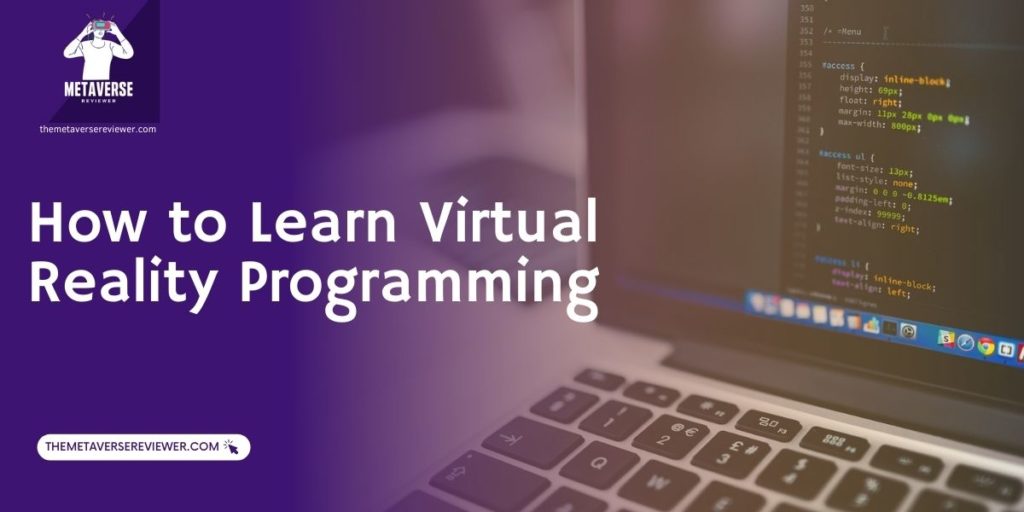 To become a prolific VR developer or to learn virtual reality programming for metaverse, you must expose yourself to VR.

Before learning about metaverse code language, you must explore every aspect of VR before you start creating content. And, we’re not speaking of gaming only – but the overall experience. You must get into the shoes of newbies and imagine how they experience this fictionalized reality.

What are their first impressions? How do they adjust? The answers to these questions are your cues on how to create the best VR app.

Once you get the answers, you’ll have to learn virtual reality programming. If you’re not sure of which metaverse programming language to learn – you’ll find out below.

What are the Languages used for Virtual Reality?

Virtual Reality is written in 5 languages: C#, C++, Python, JavaScript, and Java. You must know at least one of these languages to start creating VR content.

Hence, if you’re a soon-to-be programmer and want to learn metaverse programming language for VR, we’ll go into details below about each of the languages used in programming for metaverse so you can make an informed decision. 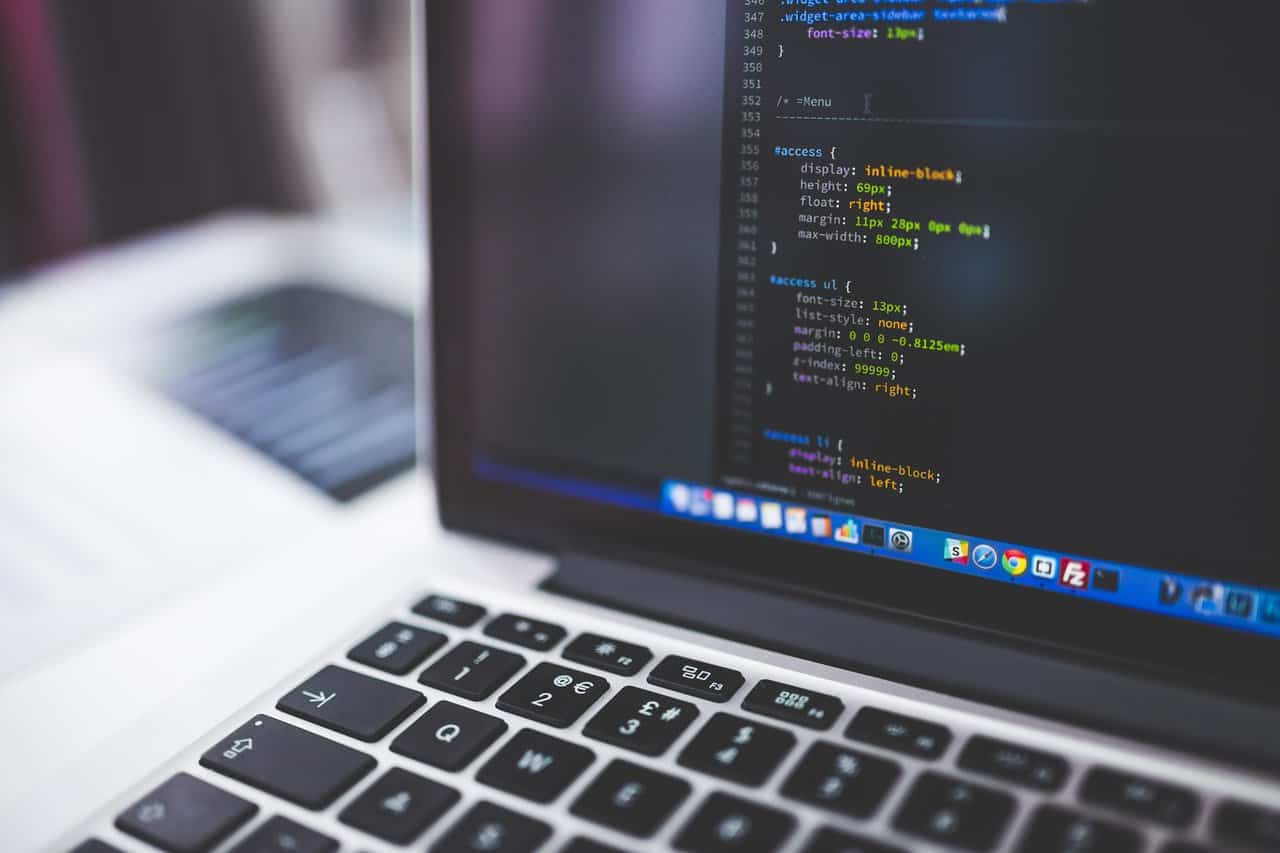 The internet’s programming language is JavaScript. It’s a simple and broadly used language because most browsers identify it.

JavaScript has a lexical syntax like the complex C programming language. However, regardless of the complexity, JavaScript is one of the first go-to languages when it comes to coding for metaverse. Basically, JavaScript makes Web-based VR as simple as possible and easy to download.

JavaScript won’t fail you if you’re a new programmer in the field aspiring to become a VR developer. Hence, whatever you do as a programmer, you must start investing in learning JavaScript because it’s the base of any programmer.

Python is one of the easier languages to master for aspiring developers. It’s a super simple metaverse programming language and compact because programmers pack their ideas in a few lines of code. Hence – you get speed.

If you mastering Python virtual reality quickly, you won’t have cardinal issues to shift in C# at Unity. Python is one of the better foundations for any further developments as a programmer. Therefore, no matter how difficult coding for metaverse appears at first, in the end – it finally pays out well.

Java is one of the fundamental programming languages that computer scientists teach at college as a mandatory class. Thus, it’s one of the older languages, but it fulfills everything it needs for a successful VR app.

The new 3D API allows VR apps to create the needed 3D pictures in VR, and it helps them pin the body motions. So, we can denote that Java is not old but a mature language. In other words – it’s super versatile metaverse code language!

Since VR is basically creating game animations, C# will be on your list to learn sooner or later because it’s one of the languages that help the program connect with other platforms at once.

Essentially, C# has a similar syntax to Java, and if you’re advanced in Java you’ll have no difficulties in C#. Also, if you want to deal with VR and game development, you must learn C#. Unity works in this language only, and you’ll need it.

Last but not least is C++. C++ is an object-oriented programming language that’s an extension of the original C.

If you’re new to virtual reality programming, then you might find C++ a bit intimidating. C and C++ are known as low-level languages that give commands in the memory section of the computer. With these languages, you can also communicate with data structures and reshape the data in your activity.

However, you must be really careful when you use these languages for metaverse coding because they can change the entire structure of the VR game or app, depending on what you’re working on.

Two main VR engines that produce the games, and that’s Unity and Unreal. Almost every game studio or agency collaborates with these two. Both Unity and Unreal are great, but they differ in the manner of creating the games. Below we go into details of what sets them apart as metaverse code languages.

To work on Unity, you must have some advanced coding level because they write in C#. A newer programming language for Metaverse requires some prior knowledge. It’s recommended to take C# classes because the language will be in high demand in the near future, especially for virtual reality programming. Also, you can check out YouTube, as many VR developers share tips top to bottom on how to create the game.

VR developers work at Unreal with C++. Most of us learned it at school as a programming language for Metaverse, and it’s not that complicated. If you’re a beginner, then Unreal is a less complicated way to start virtual reality programming. Also, they work on the so-called blueprint language where users drag the ifs and put them where they should give commands.

The Unreal community has VR developers who share their metaverse coding methods. You should check Youtube out for more videos, and the sooner you start – the better!

Lara worked as a technology editor at a copy agency in Guangzhou, China for 17 years, before moving abroad. She currently is researching technology’s impact on society, culture, and interpersonal relationships. She also is an ethicist and has been helping metaverse and AI companies to make their products and solutions pass stringent ethical committees.
To more posts 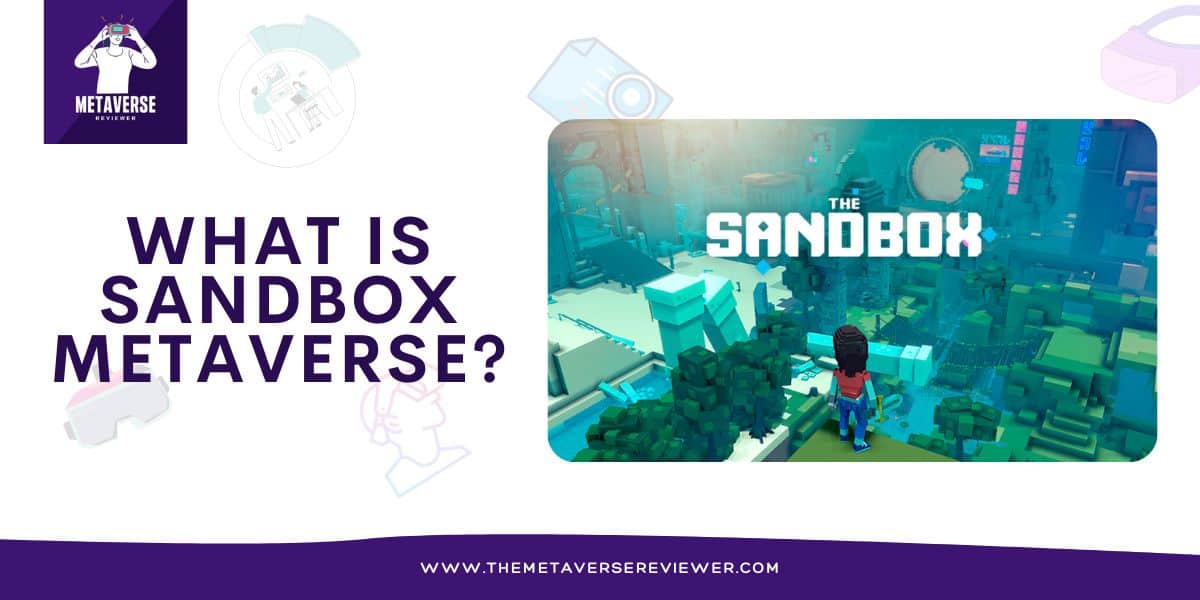 Can You Use Oculus Quest 2 Lying Down 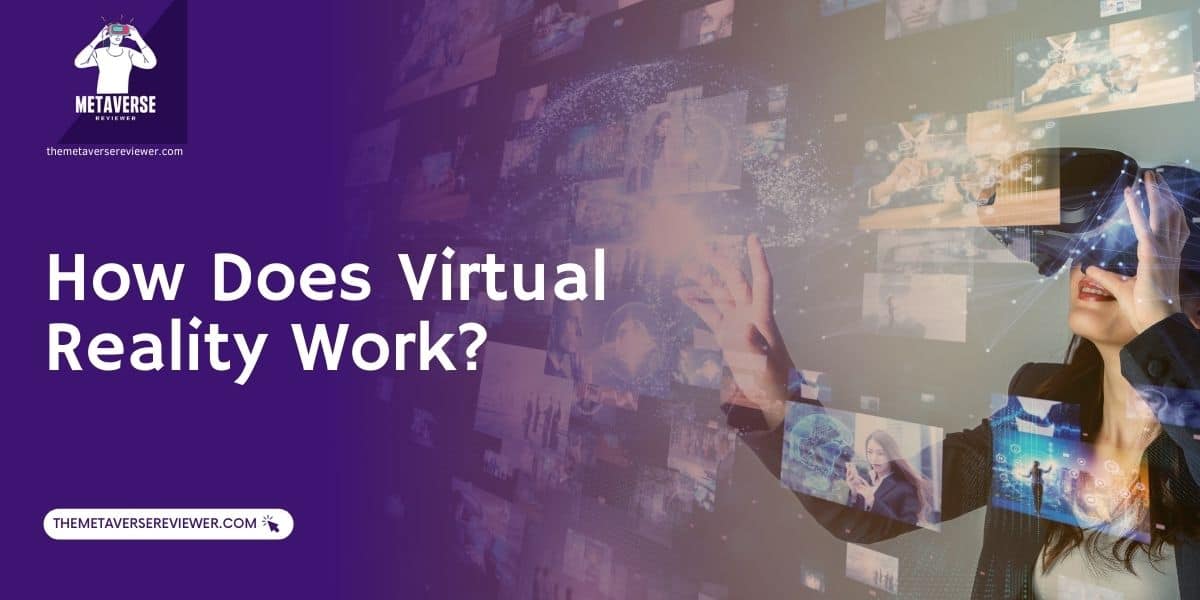 How Does Virtual Reality Work? 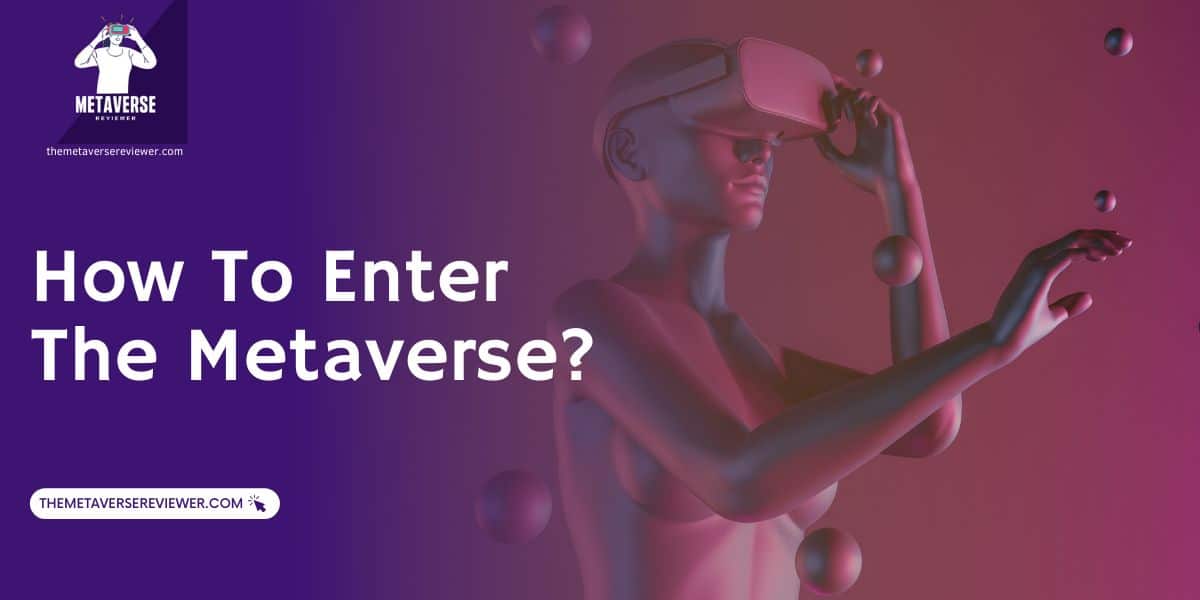 How to Enter the Metaverse? 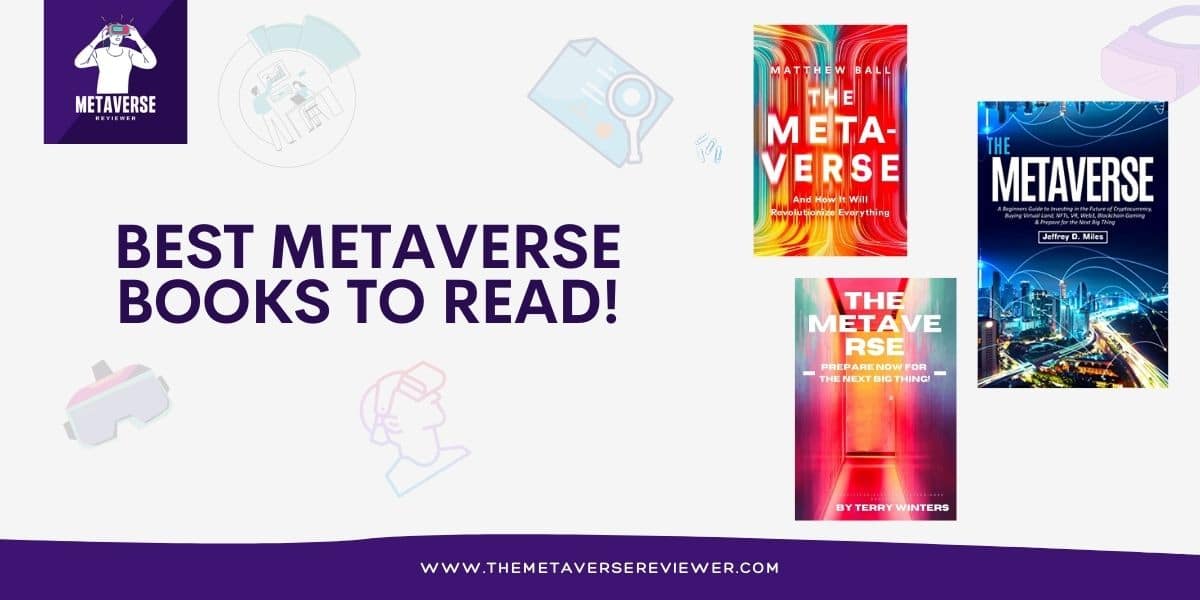 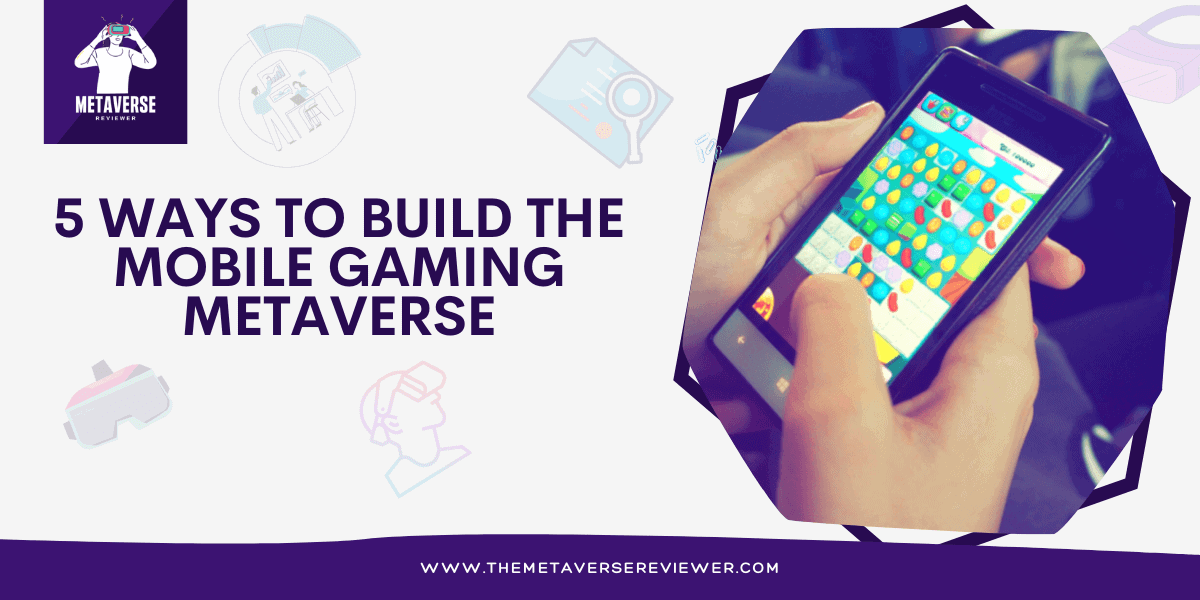 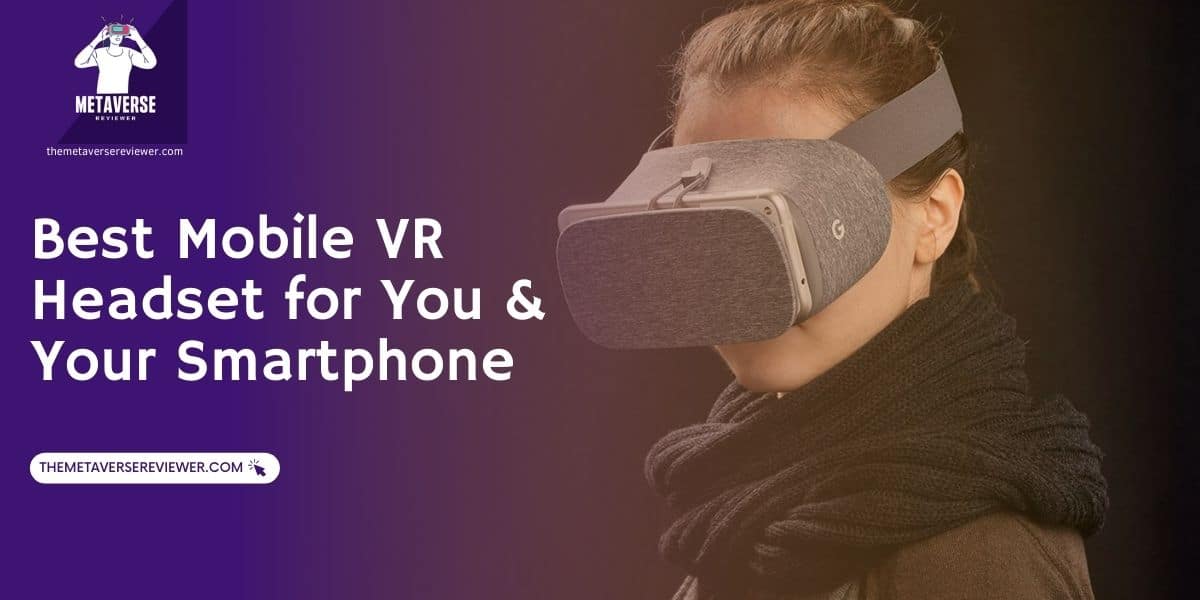 Select Тhe Best Mobile VR Headset For You And Your Smartphone 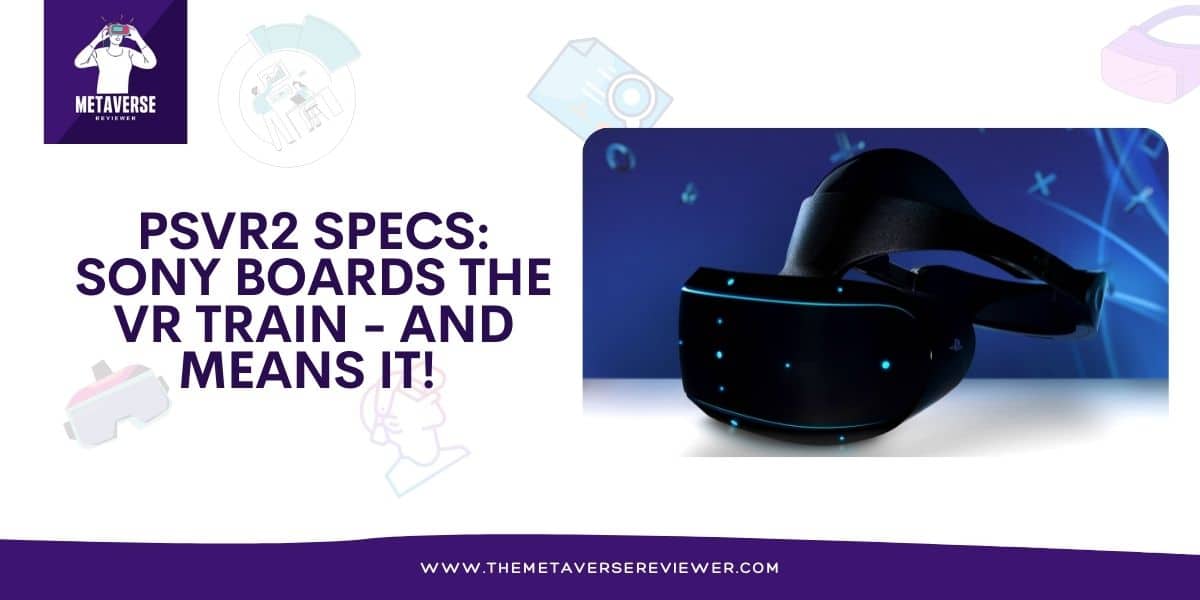 PSVR2 Specs: Sony Boards the VR Train – and Means It! 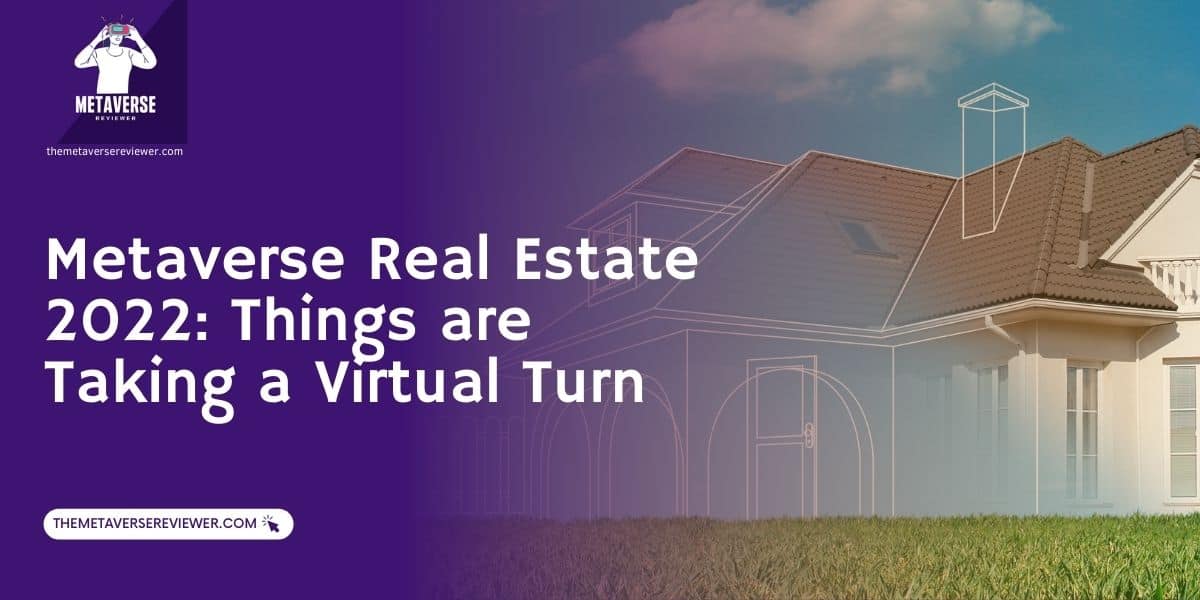